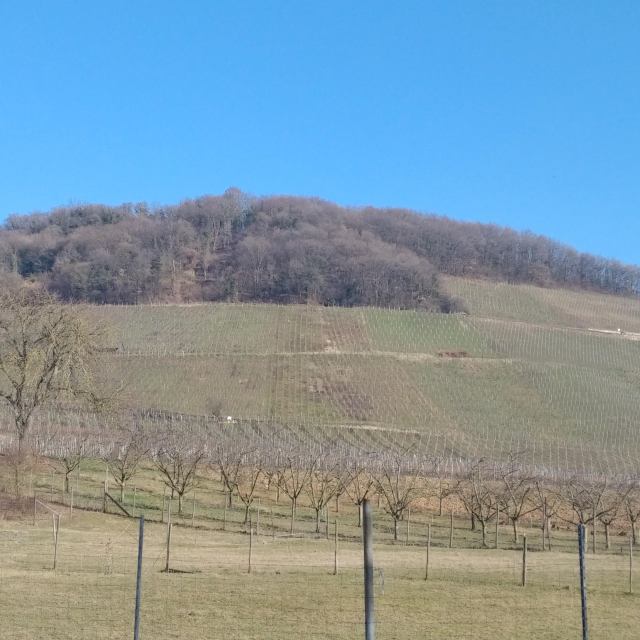 I turned on Ottawa radio yesterday (online of course), looking for Canadian news. What struck me most though was the weather.

In Ottawa it is still winter. Morning temperature was minus 21 Celsius –  and that isn’t taking the wind chill into account. It felt a lot colder than that to those leaving for their morning commute.

In Sulzburg it was six hours later, and I was getting ready to take the two-kilometre walk to the post office in the neighboring village. I was wondering if it was socially acceptable to wear shorts in February (Germans have rules about everything).  According to the weather app on my phone, it was 18 degrees and sunny.

I’m not complaining, though I do miss the snow a little. It just seems weird that in the country that pretty much set the standards for picture-postcard winter scenes, I can only see snow on the hilltops – and not all of those.

I don’t think there is much doubt our climate is changing. The cause of that change is however open to debate.

It seems that many people with a particular view of humanity think climate change is man-made. I wonder if that is pride talking. “Look at us, we are so powerful we can wreck our planet.”

I understand though that there is another theory that climate change is brought about by sunspot activity rather than human activity. What a blow to our pride – we aren’t as important or as powerful as we had hoped.

No matter the cause, I’m enjoying what appears to be an early spring. If that is caused by climate change, or as they used to call it “global warming,” I think there are a few people in Ottawa right now who think it can’t come fast enough. 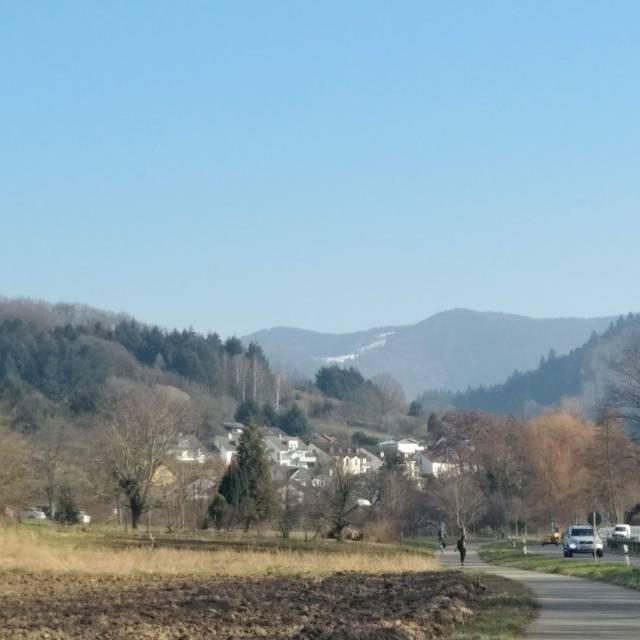 If you look carefully you can see snow in the hills beyond Sulzburg – but I think it will all be melted by next week.