You could easily chalk this up to cultural differences. Or maybe German children are smarter than their Canadian counterparts. 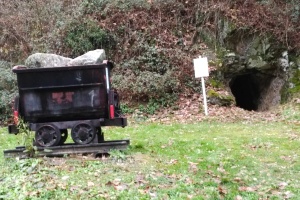 The first time we walked out of our village heading into the mountains I noticed a hole in a hill just outside the town limits. There was a small rail car in front of it with rocks in it. Being naturally curious, I had to investigate.

There were a couple of signs, in German only – they don’t get many English-speaking tourists here. My wife gave me a summarized translation. 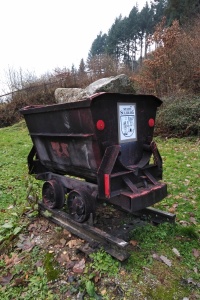 The hole is the entrance to a mine, abandoned in the first part of the 19th century. Silver I gather, some quartz and maybe a couple of other things. The mine runs at least 600 meters into the hill, maybe more. Once there were multiple entrances, but now only four are known. I don’t know where the other ones are.

In Canada such a place would be protected by a fence to ensure no curious children (or adults) decided to explore. Or, more likely, the entrance would be sealed completely to protect the public from their own folly. An abandoned mine could be dangerous. Anyone should know that, but that knowledge probably wouldn’t be enough to keep people out. The insurance premiums would be astronomical. 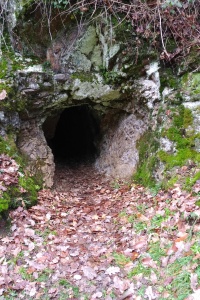 I will admit to being mildly tempted myself, but my back wasn’t interested in experiencing the one-metre high clearance. I suppose I could have crawled, but my knees rebelled at that thought.

I can’t imagine that local children don’t explore the mine. But maybe they don’t. Maybe German children are more obedient than their Canadian counterparts and stay away from places like this one. Or maybe they aren’t as curious. That seems unlikely also.

Maybe by the spring my German will have improved enough to ask one of my neighbours why the area isn’t fenced off. I wonder if they will find the question as strange as I find an abandoned mine open to the public. 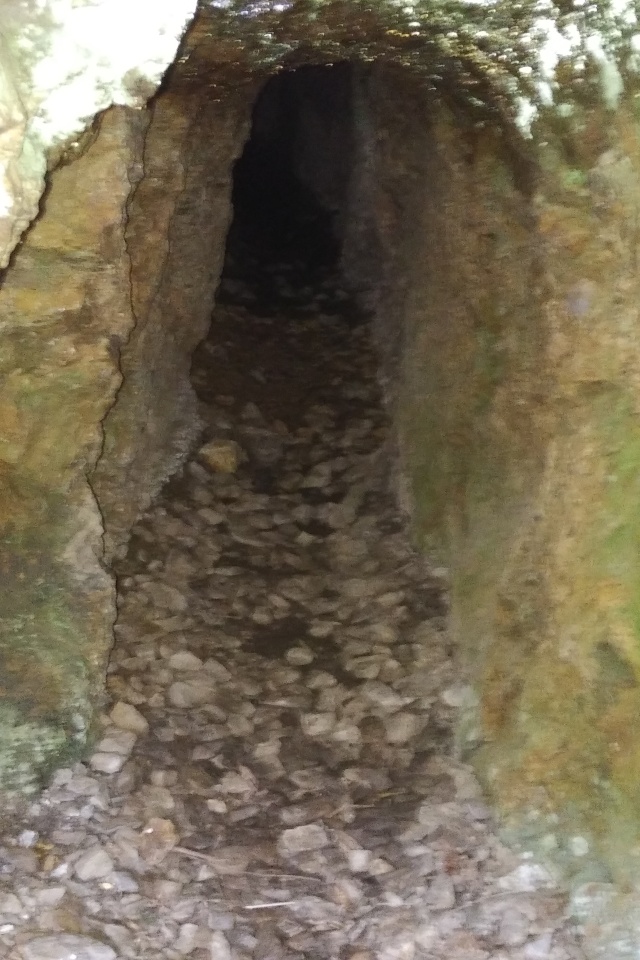 ← Cultural Differences VII – Baking
So Much I Could Say… →