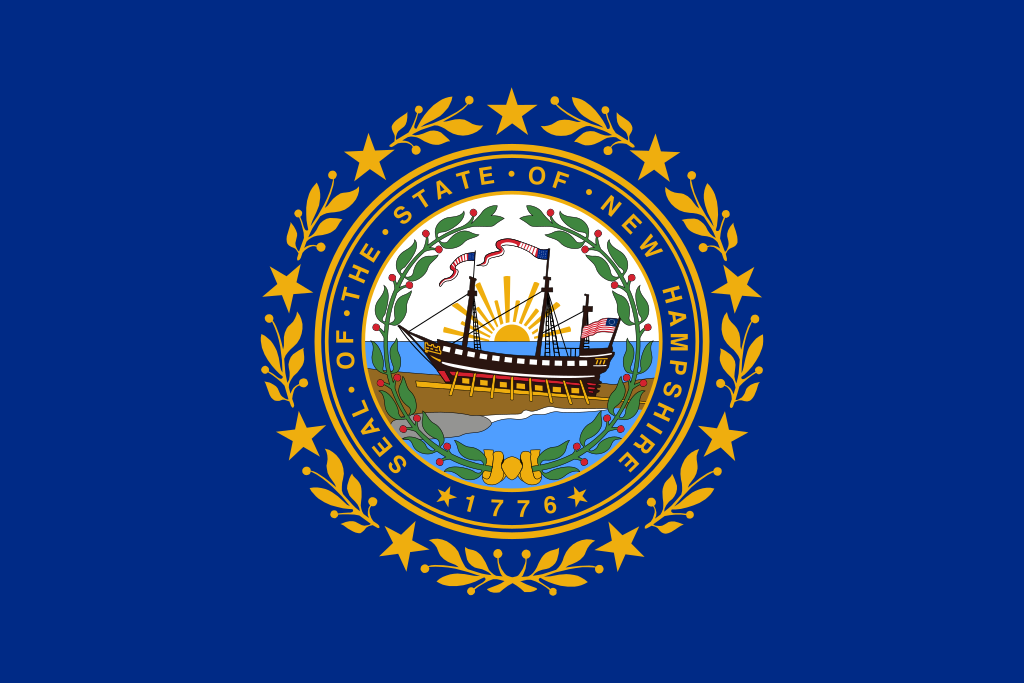 Democrats go to the polls today in New Hampshire as that state holds its presidential primary. After last week’s Iowa caucus fiasco, the party is desperate to get things right.

I’m not a fan of the primary system, for reasons to numerous to detail here, but I understand why the New Hampshire vote has traditionally had such significance. It isn’t just the early date; it is the size and population of the state.

New Hampshire is one of the smaller American states, with only about 1.3 million residents scatted over about 25,000 square kilometres. Only four US states are geographically smaller.

A campaigning politician can cover a lot of territory in a short period of time and meet a lot of people. And politics is all about people.

Think about it. The last time you cast a ballot, had you met the candidate you voted for? Did that influence your vote?

Or did you know someone who had met them, and were you swayed by their opinion? Did you think that was better than choosing between candidates you hadn’t met?

My wife remembers meeting Canadian Prime Minister Pierre Trudeau when she was a teenager. I remember my father talking about sitting next to Prime Minister John Diefenbaker on a plane, back when security concerns were such that prime ministers took commercial flights. Both those encounters influenced the way they felt about those men and their political parties – and neither had anything to do with policy.

In November Americans will choose between two major party presidential candidates (and a few lesser ones most people never hear about). The vast majority of the more than 100 million people who vote on election day will not have met the candidate they are voting for. It is just a physical impossibility for a candidate to shake that many hands in the time available.

It is different in New Hampshire. Many of the presidential hopefuls have been visiting the state and meeting voters for more than a year. Anyone who wants to meet the next president has ample opportunities to do so. In meeting them they can then form an opinion on their suitability for the top job.

That is why New Hampshire carries such a political punch despite its size. Voters across the country know that those casting ballots today have met the people they are voting for. Their opinion is a more informed one (theoretically anyway) than that of voters in larger states where there isn’t the same opportunity to spend time with the candidates.

New Hampshire’s recommendation is seen as similar to that of a family member, a close friend or a neighbor. Candidates do become president without winning the state, but it is a tougher road. After tonight you can expect to see a number of Democratic hopefuls withdraw their candidacies, knowing that voters elsewhere will accept the verdict rendered by the people of New Hampshire.

A Republican will tell you that today’s vote really makes no difference, that Donald Trump will be re-elected in November, no matter which Democrat is his opponent. The way the campaign has gone so far, that is what I would expect too.

I could be wrong though. I haven’t met any of the candidates. Maybe someone will manage to connect with voters at a personal level. Some politicians are very good at that. Maybe some Democrat will win the hearts of New Hampshire residents today and their recommendation will propel him or her to the White House. Stranger things have happened.

Which, if you were wondering, is why the New Hampshire primary matters.

← A Storm By Different Names
The Day After →