Stuck in the Middle 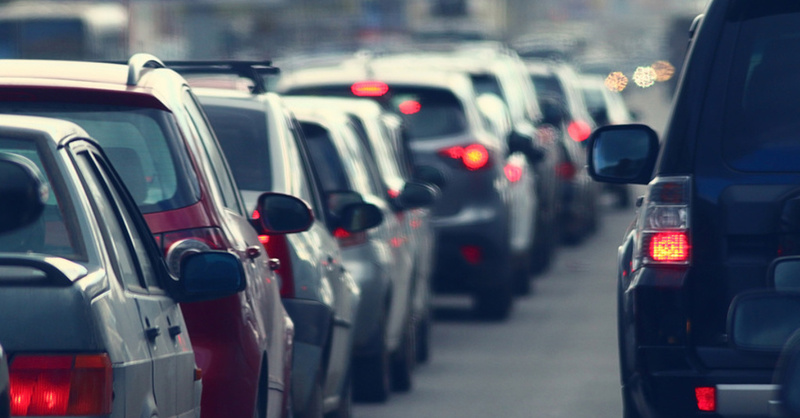 I got caught in a stau and thought about writing this post during the delay. But I didn’t.
It probably wouldn’t have been legal.

Stau is the German word for traffic jam. This one seemed endless. In half an hour I drove a kilometre. Given that I usually walk at a pace of between four and five kilometres an hour, that is not impressive.

In most of the world, Germany’s Autobahn is known as the highway with no speed limits. Everyone in North America wants to drive it at least once. We’re thrilled by the idea of speed.

Strictly speaking, it depends on what section of the highway you are driving. The sections of the Autobahn that I drive regularly, between Freiburg and Basel, has speed limits throughout. Some places you can drive 130 kilometres per hour, while in other areas it is a mere 110. Which admittedly is faster than any of the roads I drive in Canada.

Germans though know the Autobahn more for the staus than the fast speeds. People taking a weekend trip prefer to take the train if at all possible to avoid delays on the highway. When there is no traffic it is a great system. But there is always traffic.

Lst week some friends of ours took a short highway trip, about two-and-a-half hours I think, door to door. It took them more than five hours instead: they hit a stau.

Friday it was my turn. I was coming back from dropping colleagues off at the Basel airport. No warning. too late to consider alternate routes. There I sat in the car, not moving.

I saw the tow truck go by. Shortly after I had to move for a police car, zooming by with siren howling and lights flashing. No ambulance though.

When it was all over I couldn’t figure out what the problem had been. There was one tow truck, and one car. No signs of an accident. You wouldn’t think a single-vehicle breakdown would cause such havoc, but apparently it did.

The next time you hear someone talking about the Autobahn, and the joy of not having a speed limit, ask them if they have actually driven it. Chances are they haven’t, not if they don’t mention the traffic jams.

← Disturbing News
Blasts From The Past →