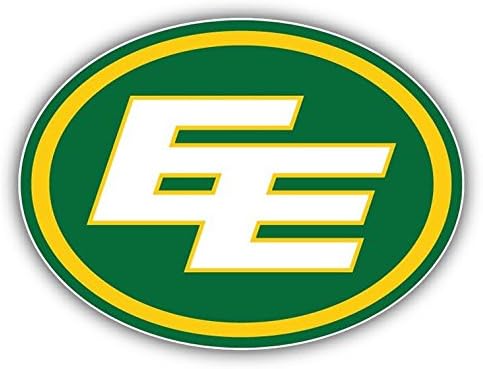 The Edmonton team in the Canadian Football League (CFL) is no longer called the Eskimos. So too in the USA the Washington Redskins are changing their name also.

Social attitudes constantly shift. The Eskimos nickname was adopted 70 years ago, a tribute to the people of Canada’s north (who are now referred to as Inuit). It was not intended to be racist or derogatory. At the time no-one thought it was.

So too with the Redskins.  I think the idea was to convey warrior ability on the football field. Past intentions have given way to current realities.

I am sometimes concerned about the potential to whitewash history when statues are removed or buildings renamed. It is difficult to learn lessons from the past if we sweep all past sins under a rug and pretend those people never existed, were never leaders of our society.

Somehow though it seems a sports team nickname is in a different category. The Eskimos may have dominated on the field, but the team name wasn’t integral to that success.

Fans identify withe the local team, no matter what the name. Which is why Ottawa’s CFL team is popular despite what I consider to be a name that doesn’t mean anything: RedBlacks. I think that one was chosen so as to not possibly offend anyone.

There have been calls to change the name of both the Edmonton and Washington teams for years, but polling done by the teams showed it wasn’t an issue for fans. Now it has become an issue for fans and team sponsors. Times change, attitudes change.

The team intends to keep its EE logo, so my guess is any new name will also start with E. If I was a betting many I would suggest Edmonton Energy would be the frontrunner.

There will be fans disappointed with the name change. There may be a few cynics who suggest the change will be a financial windfall, an opportunity to sell a whole new merchandise line.

In the larger scale of better race relations, changing a sports team name is probably a minor thing. But it carries with it a lot of symbolism. That can be important.

I still struggle with how we treat historical figures , especially politicians, whose moral values wouldn’t meet today’s standards. Maybe we should just stop honoring sinners, which means no statues, no buildings named after famous people. I can see that.

But that is a debate for another day. Today two football teams have changed their names. That’s news – but bigger news will be when professional sports are back in full swing and we can actually attend games safely.

That’s something all sports fans can agree on.