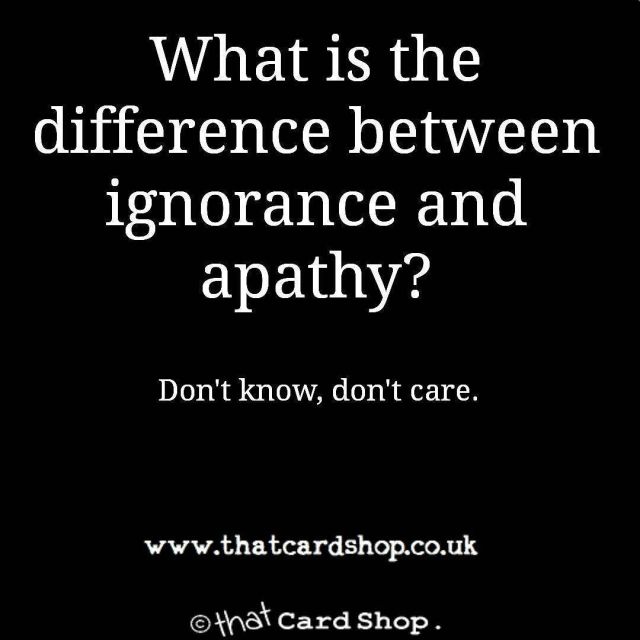 After two days of serious posts about the situation in the USA, I think we all could use a break. So some humor today.

I learned early on that my sense of humor isn’t like other people’s. You may have experienced that also – jokes seem to be subjective. Something I think is funny may not even elicit a chuckle from you.

So today, half a dozen (or so) attempts at humor. There’s a couple here I don’t think are all that funny. I included them because I thought you would like them.

Of course, if you don’t think they are funny either, then I don’t know what to do – except to say I’ll try and do better tomorrow. What more could you ask? 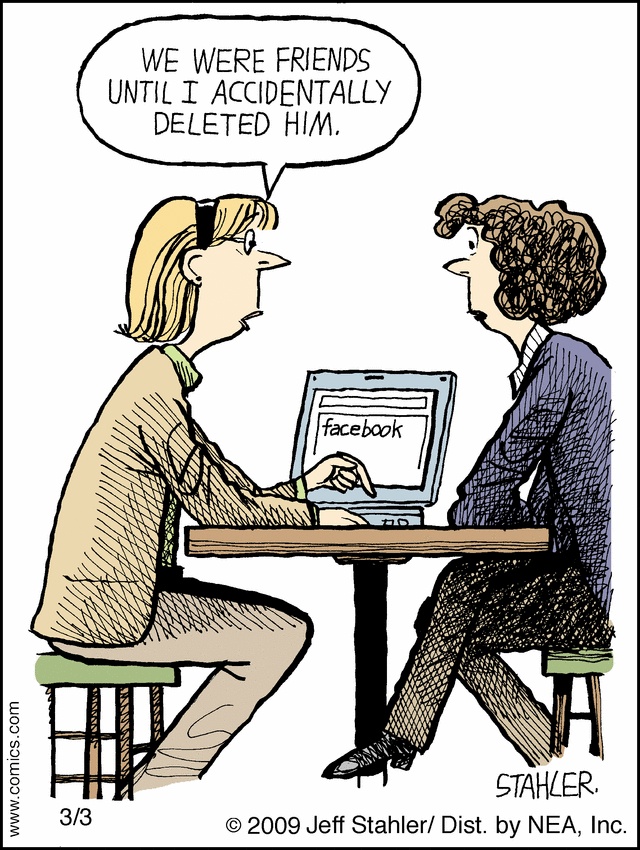 This one worries me a little – I am sure there are people who think that way.

I just bought a new pillow. Not sure I like it. At least I don’t have a long neck. 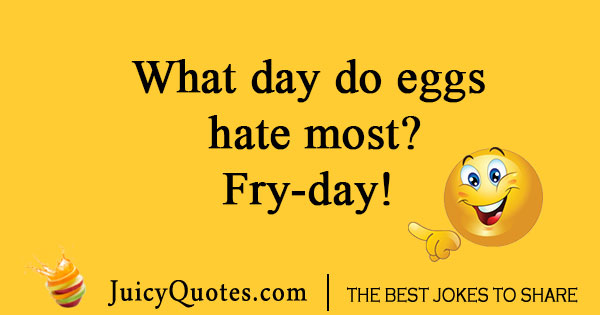 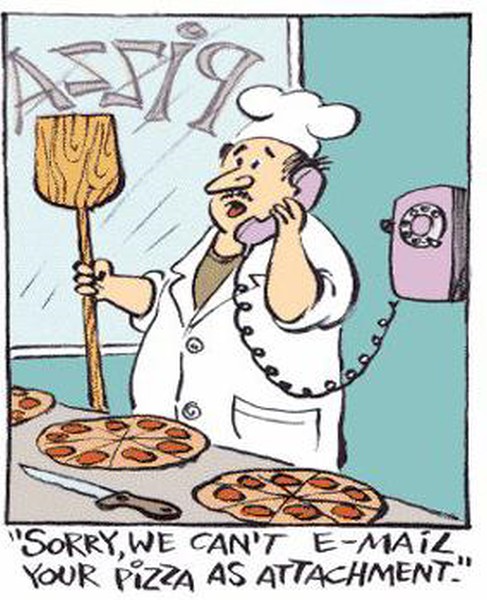 Why do I think this is a true story? 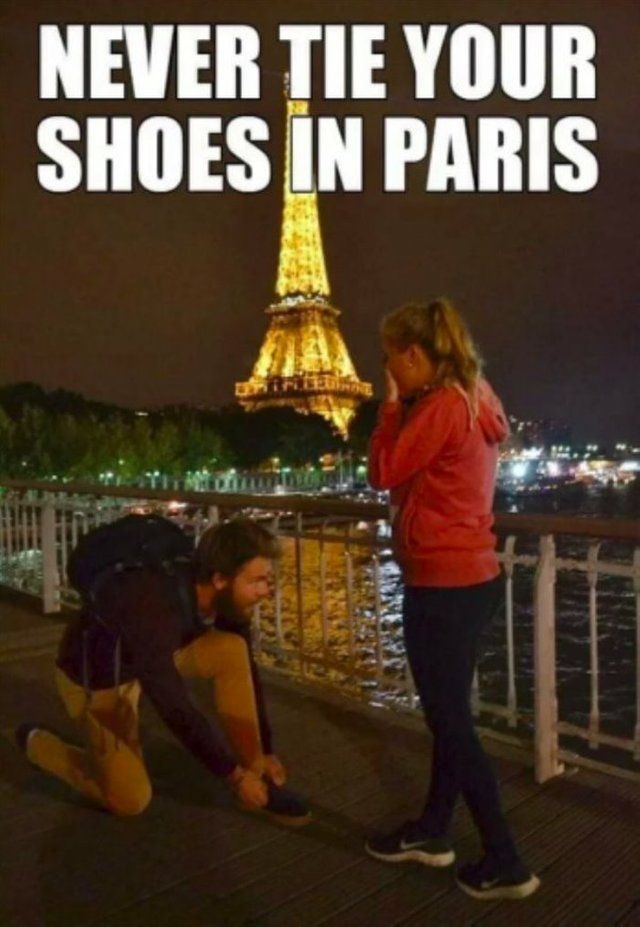 I think there was a printer ink charge on an invoice I received recently. German bills are very thorough – and forests die unnecessarily as a result.