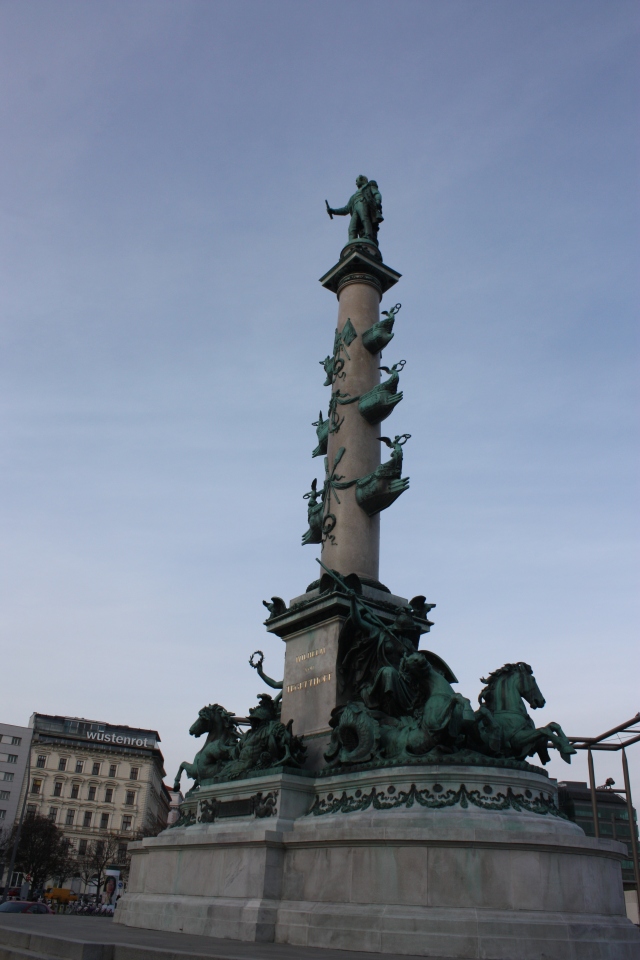 One of the things I find most appealing about travel is the opportunity to learn new things. You never know what you are going to discover, such as when I looked up information about this statue in downtown Vienna.

Wilhelm von Tegetthof, who I had never heard of before, was an admiral in the Austrian Navy. As you may know, Austria is a landlocked country with no need for a navy, if you don’t count a few river patrol boats. So the concept of an Austrian admiral seems rather strange. But it wasn’t always so. 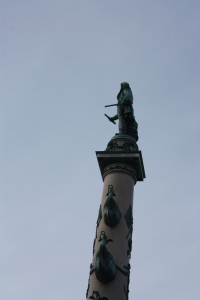 Back in the 19th century the Austro-Hungarian Empire was a world power with a navy to be reckoned with. And von Tegetthoff was one of its brightest stars, which explains why he has such a large memorial.

Years ago, movie-makers in Hollywood made an Austrian a naval officer the hero of  The Sound of Music.  I remember hearing a joke that in typical American fashion they didn’t realize that Austria was landlocked and didn’t have a navy. Except it did when Captain Georg von Trapp was a First World War submariner.

Though I have traveled a fair amount, travel isn’t one of my favorite things. I do love to learn though, which is why I try to turn travel into a learning experience. 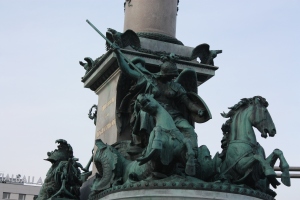 Thanks to this statue of someone I had never heard of before, I have learned a little bit about the Austrian Navy. I’m not sure if that constitutes useful knowledge, but it may come in handy if I am ever a contestant on a game show.

Which is highly unlikely. Still, I enjoyed learning something new. 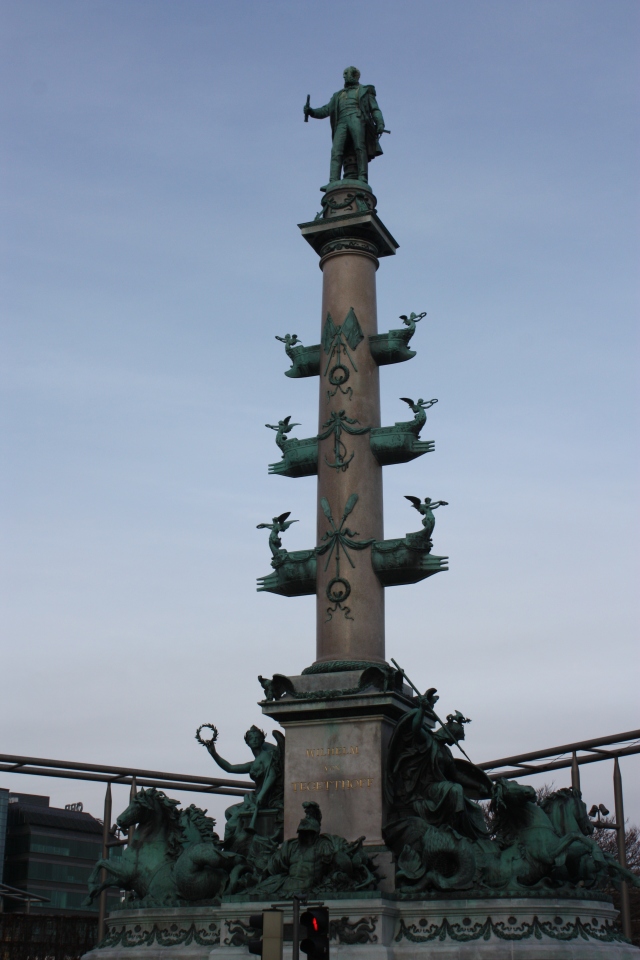