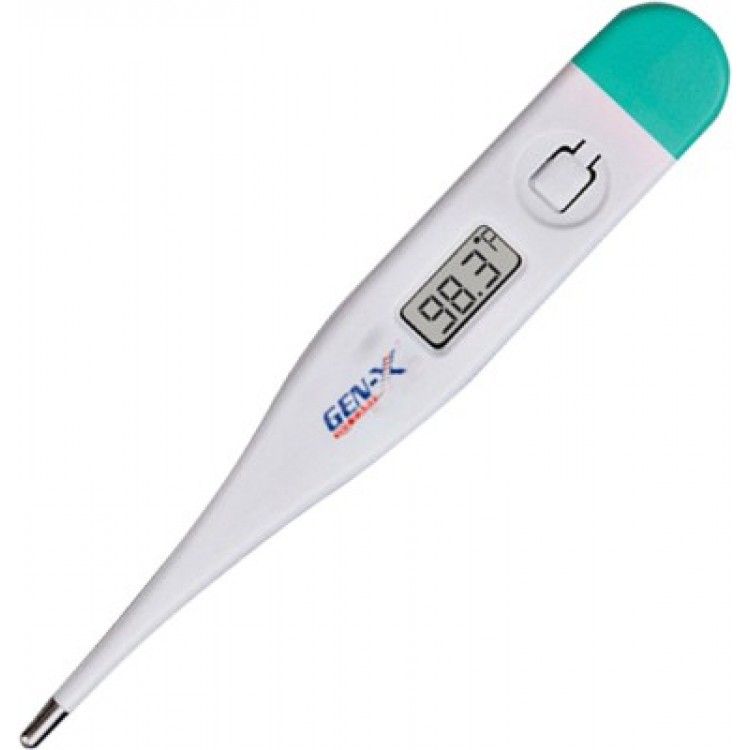 As I get older sometimes the memory isn’t what it used to be. I was doing some computer cleanup yesterday and came across this post. I wrote it a couple of years ago, but don’t remember ever sharing it with you. If I did, let me know and I’ll work on improving my memory so it doesn’t happen again.

It’s an automatic response, and I gave it, as usual without thinking. It was only when I got home that I wondered if I had made the right decision.

I was purchasing a battery for the family’s digital medical thermometer. I can tell if someone is running a fever just by placing my hand on their forehead, but apparently my medical skills aren’t good enough for the rest of the family. People want hard facts. They want numbers. I can’t compete because I don’t have a digital readout.

We hadn’t realized the battery was dead on the device – which shows that we are generally healthy – it doesn’t get used very often. My first impulse was to just buy a new one (which I thought, correctly, might have been simpler) but that seemed wasteful somehow. So I went out in search of a battery.

The first store didn’t have one in the right size, but they did suggest a place where I could buy one. So off I trudged. And they did indeed have one in stock.

As the clerk rang up the purchase she asked if I wanted to purchase a warranty. Without thinking I said “no.” That is my default position when making a purchase. They make big money selling extended warranties on their products, at prices that ensure a healthy profit for them especially since most purchased warranties are never used. The battery in this case was $6.99. The warranty was $2.00.

It was only later I got to thinking. Who sells a warranty on a battery? The one thing certain about batteries is that eventually they lose their charge. I should have asked for more details. The battery will in time I am sure have to be replaced. Does the warranty cover replacement due to normal use? If so I missed out on a bargain. Or perhaps not.

We’ve had the thermometer at least ten years, and I don’t remember ever having to replace the battery before. Ten years from now do you think I would be able to find the warranty information for the battery? Probably not.

Then again, I just threw out the purchase information on the stereo I bought in 1973. It still works very nicely, but the warranty is long since expired, and the shop where I purchased it closed decades ago.

I may have missed an opportunity, but I wasn’t thinking. I’ve never heard of a warranty on a battery! Have you?

← How Often Do You Clean Your Ducks?
Bus Woes →